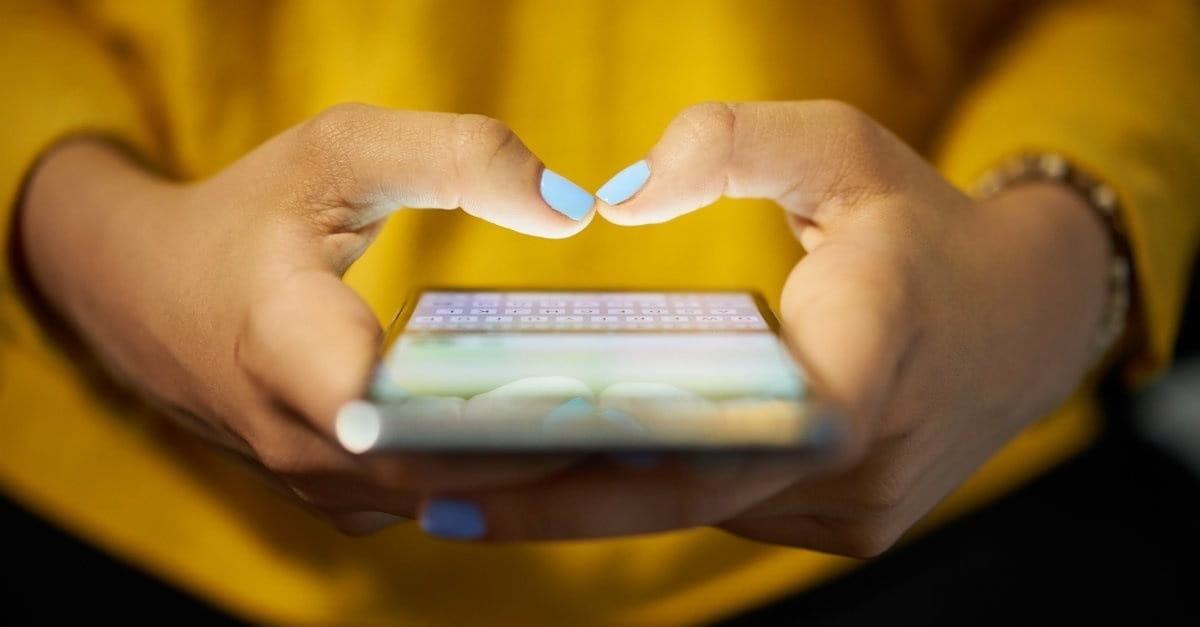 First came the pandemic, then economic and racial turmoil, followed by the destruction and trauma from epic wildfires out west—all against the backdrop of a deeply partisan and emotionally-charged presidential election.

Oh, I forgot… did I mention the possible third wave of the coronavirus?

As a Washington Post article suggests, we could be coming up on the darkest winter Americans have seen in a long time.

We now can express how we feel about 2020 with an emoji. A new batch has just been approved by the Unicode Consortium. They may not all be available until 2021, but “they’re clearly influenced by the chaos of the year.”

So welcome to “face exhaling”: Also known as “face-unwell” (mood), the proposal includes suggested keywords that could be used to trigger the symbol like “oh no,” “trouble,” “whoa,” and “yikes.”

As Russell Brandom writes for The Verge:

“The general shorthand is clear enough, particularly from the anime examples included as part of the document: spiral eyes means dizzy, hypnotized, or generally overwhelmed to the point of no longer being in control of one’s actions or capable of perceiving the world….

“But it’s also an expression of the deeper incomprehensibility of the past six months, as social isolation curdles and a surreal pageant of personal and global tragedies unfolds. In 2020, we all have spiral eyes.”

There is also an approved tag to add a beard to any face emoji (male or female) to show how much you’ve aged in the past six months.

Just wish they had a feature that would make my beard white.

Dan Zak, “November May Be the Darkest Month Americans Have Seen in a Long Time,” The Washington Post, September 28, 2020, read online.

James Emery White is the founding and senior pastor of Mecklenburg Community Church in Charlotte, NC, and the ranked adjunct professor of theology and culture at Gordon-Conwell Theological Seminary, where he also served as their fourth president. His newest book, Christianity for People Who Aren’t Christians: Uncommon Answers to Common Questions, is now available on Amazon or at your favorite bookseller. To enjoy a free subscription to the Church & Culture blog, visit ChurchAndCulture.org, where you can view past blogs in our archive and read the latest church and culture news from around the world. Follow Dr. White on Twitter, Facebook and Instagram @JamesEmeryWhite.

This content first appeared on Crosswalk.com and is used here with permission. To view the original visit: https://www.crosswalk.com/blogs/dr-james-emery-white/the-emoji-for-2020-spiral-eyes.html

God Delights in Every Detail of Your Life - iBelieve Truth: A Devotional for Women - November 23