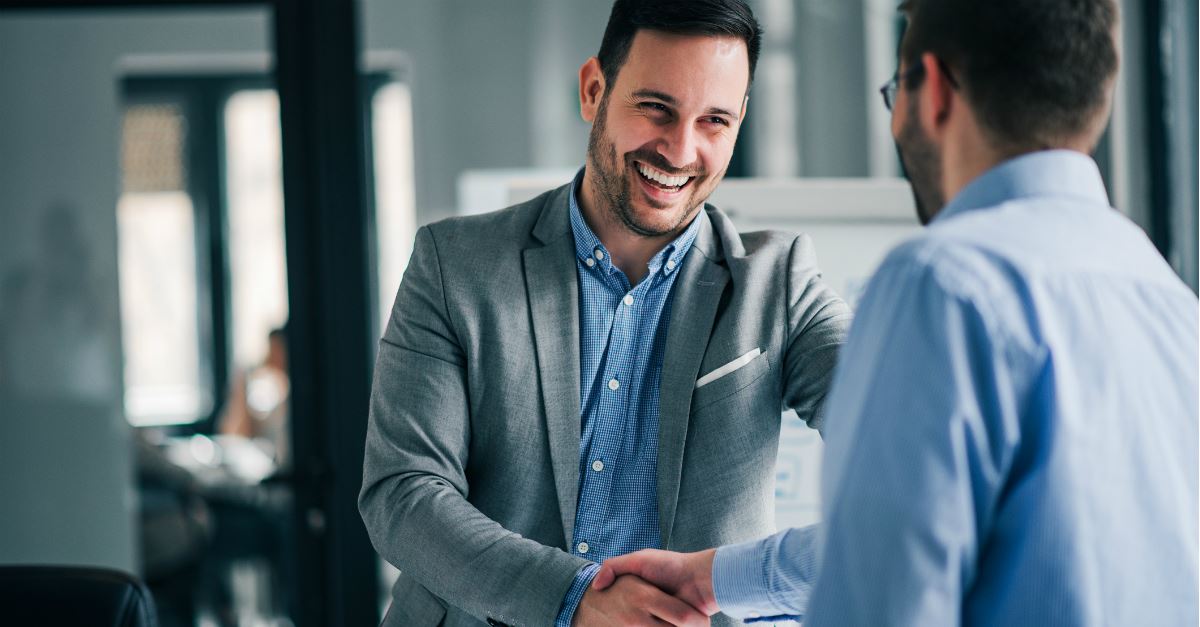 Paul was a tentmaker. James, John, Peter, and Andrew were all fishermen. Matthew was a tax-collector.

Were they bi-vocational in their service for Christ? Did they support themselves by working for a living while they spread the Word?

More and more, I hear pastors say that bi-vo is the way to go.

By supporting themselves they can start a church from scratch without having to solicit funds from supporting congregations until they become self-sustaining. By supporting himself, a pastor cannot be held hostage by a church bully—or a committee of controllers—who insist that he do things their way to keep from losing his job and throwing his family into financial crisis.

What are the skills a bi-vocational pastor would need most?  Most, I expect, are the same abilities and strengths he would need in a full-time pastorate. For example:

1. Commitment and Conviction
A strong sense of God’s call to this kind of ministry is essential.

2. Family Support
The support of his family is critical; as many a pastor’s wife has told me her husband now has two full-time jobs.

3. Strong Preaching
This means he should have a love for the Word and a working knowledge of its contents, from one end to the other.  He should know how to find a text, recognize it for what it is, and build a sermon from it.

4. Good People Skills
Every pastor needs this. He’s not just a preacher, but a pastor. A pastor is a shepherd. A shepherd loves the flock to the point that he can “lay down his life for the sheep” (John 10:11).

5. Humility and Confidence
This remarkable blend (which God’s Spirit gives) is a skill that God blesses and uses.

6. Willingness to Learn
No one knows it all, particularly in the early decades. He won’t know it all later either, but he will know more than he did. He needs to learn from studying God’s Word, as well as from a lifelong commitment to his own education, and from other people, ministers as well as laypeople. Many a church member who has never taught a class or preached a sermon knows a hundred lessons about human nature, leadership, and such. A wise pastor will listen to them.

7. Actively Growing
He needs to be active in his denominational gatherings, both for his church and for his own growth.

In addition, bi-vocational pastors will need skills such as these:

1. Desire to Train Disciples
He needs the ability and willingness to train lay people to do ministry since he will not always be available. The problem with training disciples is it is hard, it is time-consuming, frustrating, and it’s just easier to do a job yourself. But this has to be done if the bi-vo pastor is going to succeed

2. Time-Efficiency
This requires the determination to work out a schedule that will satisfy his church and suit his family.

3. Willingness to Lead an ‘Abnormal’ Life
Bi-vo pastors need to be willing to sacrifice a lot of things “normal” people participate in.  He simply does not have the time or energy.

4. Sense of Peace
He needs to develop the ability to turn it all off when his head hits the pillow at night. In both jobs, he will have people needing him, criticizing him, making demands on him.  If he cannot handle this, he will not last.

5. Strong Partnership with Spouse
A bi-vo pastor needs to make his wife his confidante. She needs to buy into this dual ministry of his, otherwise a lot of unhappy things are going to result.

6. Remarkable Clarity
He needs to know how to do both jobs at the same time, how to do neither (it’s called rest!), and when to tell that the time has come to stop one of the jobs/ministries to devote himself full-time to the other.

A bi-vocational minister absolutely must find a group of peers, people doing what he is doing, and connect with them. For his own sanity, for his affirmation, and for his future directions.

A phone call came last night from a longtime friend who is in his fifth year of pastoring, while at the same time he has worked at a nearby correctional institute. He said, “I’m going to have to give up one or the other. The stress is killing me.”

“So,” I asked him, “what’s the problem?  He replied, “The problem is I love both. My church is doing well. We’re having people saved and baptized. And I love the opportunity I have to touch people’s lives in prison and make a difference.”

I suggested he consider a sabbatical from the church for a few weeks. An absence for four Sundays, let’s say, should be sufficient to tell him if he is ready to lay aside the pastoral ministry for a time.  “Bear in mind,” I said, “even if you give it up, there’s no reason in the world you can’t resume pastoring in a few years.”

One wonderful blessing within the challenge of being bi-vo it that is gives him that option other pastors might not have.

This content first appeared on Crosswalk.com and is used here with permission. To view the original visit: https://www.crosswalk.com/blogs/joe-mckeever/what-skills-does-a-bi-vocational-pastor-need.html

Rekindle the Gift of God That Is in You - iBelieve Truth: A Devotional for Women - September 30