Everyone knows the legend of the three wise men's visit to Bethlehem as retold every Christmas. Three Arabian princes followed a star to find baby Jesus, wrapped in swaddling clothes and lying in a manger. They presented him with gifts of gold, frankincense, and myrrh. This story has lived on over the centuries as a key part of the birth of Jesus. But is it truly factual?

We know that the Bible is inerrant, but do we know that throughout time traditions have been added to the true Biblical story?

You may be shocked to hear this, but there are multiple myths surrounding this brief story written in Matthew 2. 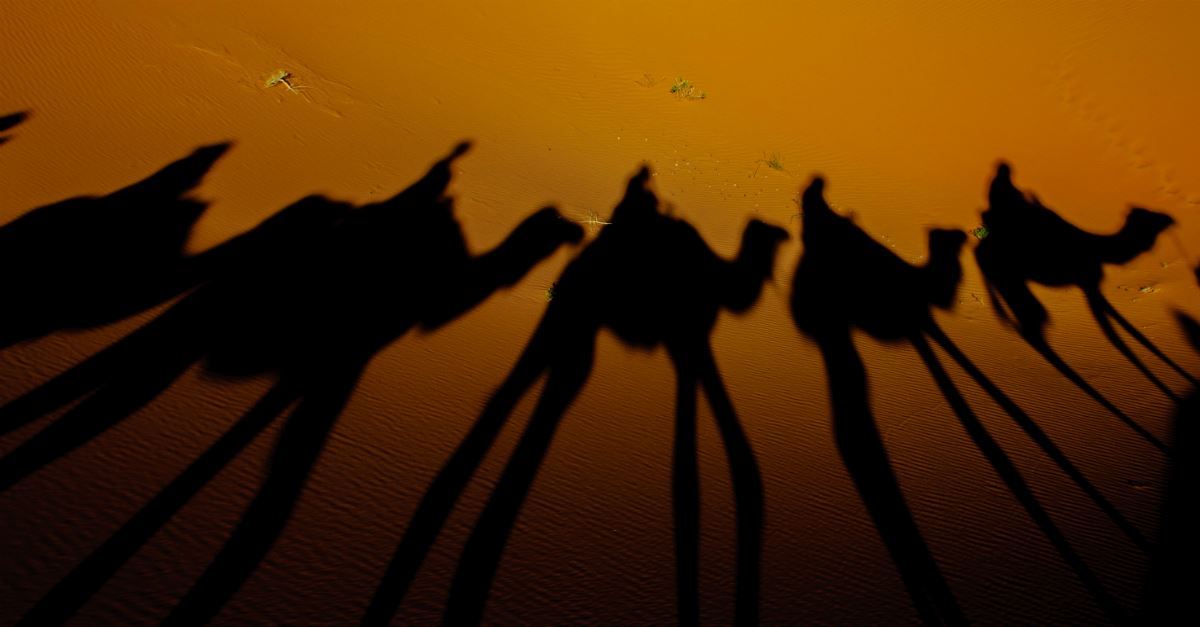 Who were the three wise men?

“After Jesus was born in Bethlehem in Judea, during the time of King Herod, Magi from the east came to Jerusalem…”

They’ve been called magi, kings, and wise men. But who were they, really? They were most likely the King’s personal advisors. Their responsibilities included reading the stars, and a host of wisdom-seeking work. Some early church traditions say there were twelve. Today, we choose to honor three, because three very significant gifts were offered. Over time, church traditions have assigned them names: Melchior, Caspar, and Balthasar.

What does “Magi” mean?

Kings were in the habit of gathering the best and brightest into an advisory body of wise men, stargazers, and dreamers. Magi are consulted in the Book of Daniel, and by Pharoah in the time of Joseph. The Greek word magi indicates these men were astrologers and interpreters of omens—following a star and dreaming dreams.

Truth is, our faith allows a holy place for mysteries to persist. But if you’d like a bit more clarification of the myths surrounding these mystery men, here are some insights from author Dwight Longenecker: 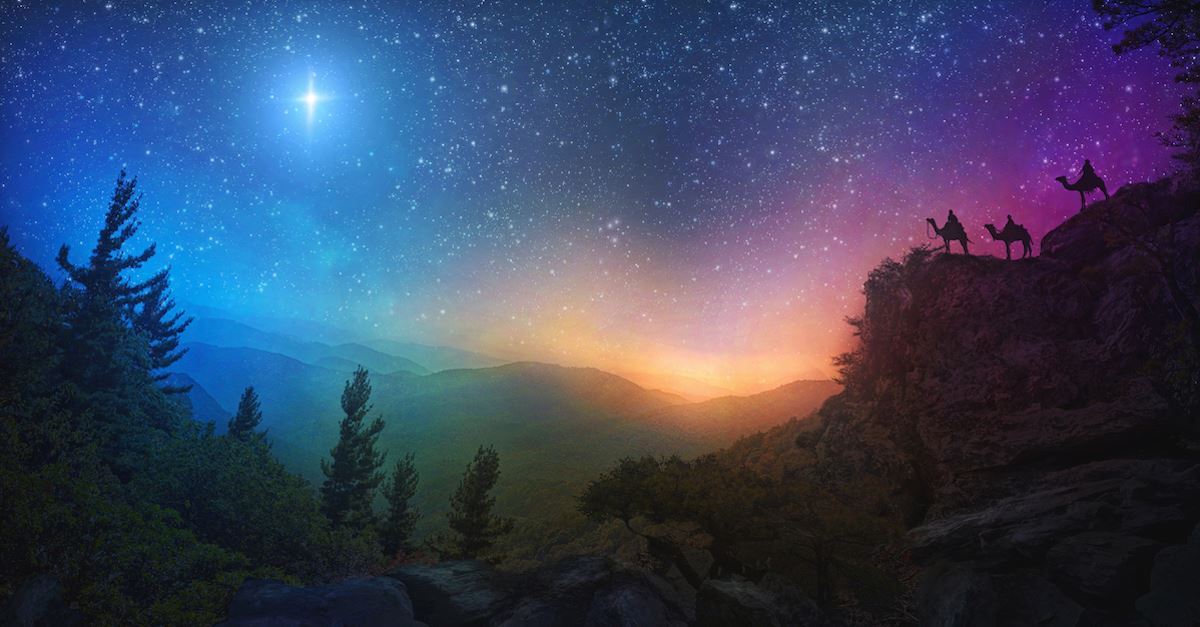 Myth #1: There were three wise men

We have no idea how many there were. This was assumed because three gifts were given to Jesus: gold, frankincense, and myrrh.  However, we don’t know the quantity of those gifts, or even if Jesus was only given one of each. There is no way to know how many.

This is a common misconception. Whenever you see movies from this time period, the actors are riding on camels. However, people in northern Arabia typically only rode Arabian horses. At the time of Christ’s birth camels were used as pack animals, but wealthy travelers used the more comfortable and swift horse. 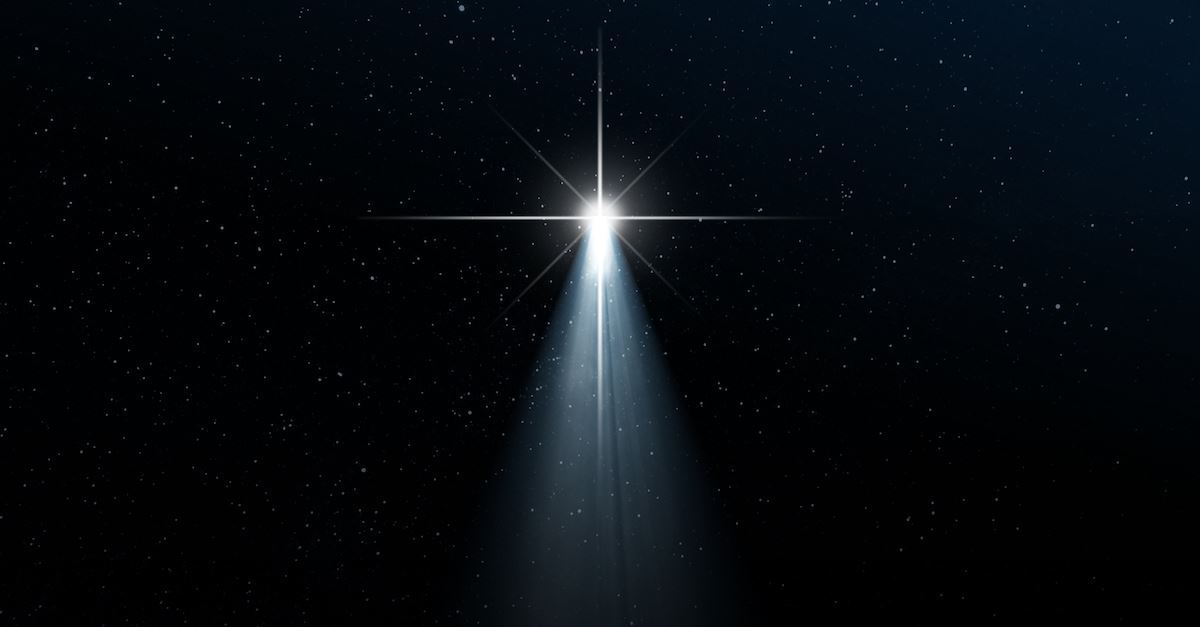 Myth #3: They followed a miraculous star

Matthew never says that they followed a star. He says they saw a star, which history teaches is the Northern Star. The wise men were astrologers, and the star was an astronomical sign they saw that signified the prophecy of the Jewish king.  That doesn’t mean a star led them from Arabia to Jesus.

Myth #4: They were kings

It is unclear whether or not they were royalty, but they were not kings. You can throw out the “We Three Kings” picture completely. They had royal connections through and were trusted by King Herod.

SEE ALSO: "What Made the Wise Men Wise?" 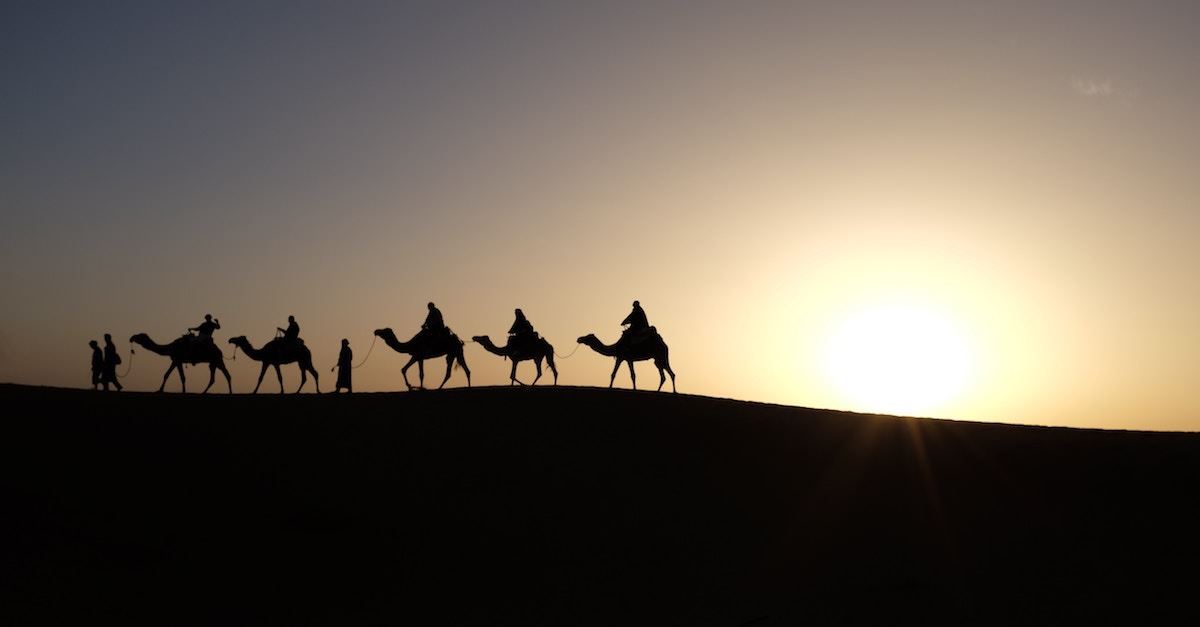 Myth #5: They came from Persia, India, and Africa

This idea was added to tradition later. They likely came from Arabia, not these other countries or diverse backgrounds.

Dwight Longenecker is a parish leader, award-winning blogger, and speaker. A graduate of Oxford and Bob Jones University, he has written sixteen books on different aspects of religion. He is the author of a new book, Mystery of the Magi: The Quest to Identify the Three Wise Men, available in bookstores now.

Editor’s note: If you’re wondering a bit more about the origin and purpose of the wise men, here is some further clarification: 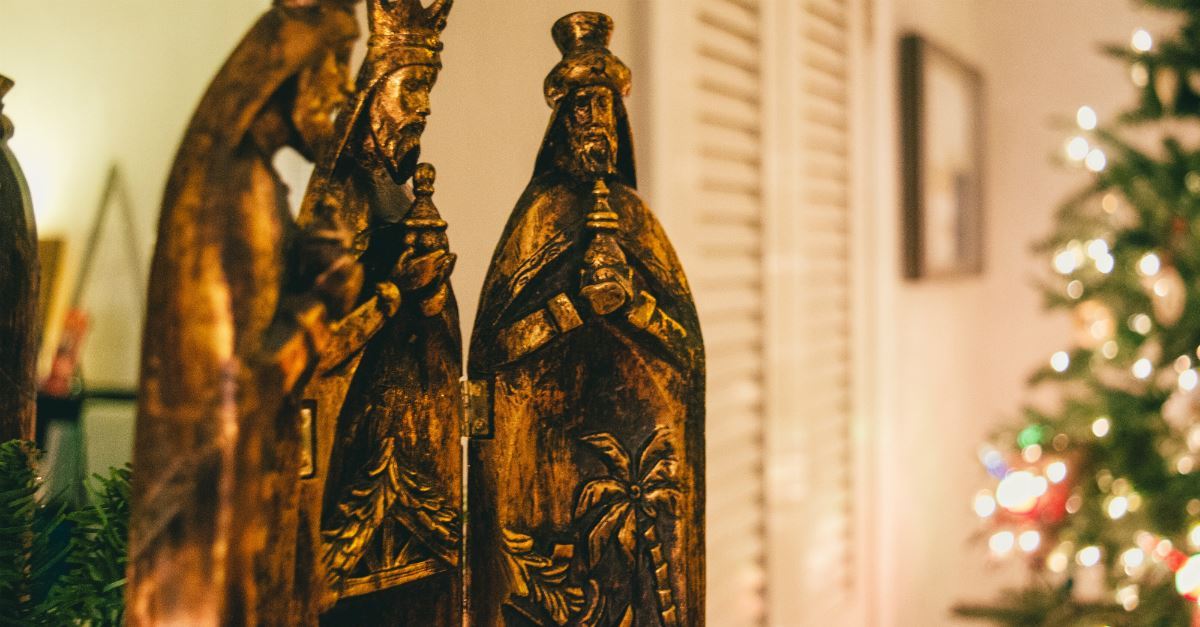 Where did the wise men travel from?

They came “from the east,” which based on the nature of their gifts, and Old Testament prophecy, means they most likely came from the ancient Arabian kingdom of Sheba. Arabia was known for its vast wealth from gold mines of Africa, as well as the Boswellian and Commiphora trees — from which frankincense and myrhh are derived. Of course men from Persia could have brought these gifts, but they signify a giving of the best commodities from their own country to a neighboring King.

What gifts did the magi give?

Gold, frankincense, and myrhh have their primary significance in their value; which establishes their suitability for a King. Matthew 2:11 tells us these gifts were great treasures, given as worship, but they may have even greater significance. Gold was indeed associated with royalty, but it may also foreshadow Jesus' purpose: in 1 Kings 6:20-22, the walls of the Most Holy Place and the altar are overlaid with gold. Frankincense was part of ceremonial worship of a deity. This gift underscores their belief that the newborn king carried a claim of deity. Myrhh was used as a perfume, anointing oil, medicinal tonic, and as a key ingredient in the mixture of spices used to prepare bodies for burial (John 19:39-40). Perhaps this gift indicated Jesus’ humanity and the manner in which he would save his people—that he would die for them.

This article is part of our larger Christmas and Advent resource library centered around the events leading up to the birth of Jesus Christ. We hope these articles help you understand the meaning and story behind important Christian holidays and dates and encourage you as you take time to reflect on all that God has done for us through his son Jesus Christ!

What is Christmas? Understanding History, Origin and Traditions
When Was Jesus Born? History of December 25th
Where Was Jesus Born? 5 Things to Know about Bethlehem
The Birth of Jesus: Bible Story and Scripture Verses
Why Gold, Frankincense, and Myrrh Were Given to Baby Jesus
Christmas Bible Verses & Scripture Story
Christmas Prayers

This content first appeared on Crosswalk.com and is used here with permission. To view the original visit: https://www.crosswalk.com/special-coverage/christmas-and-advent/5-common-myths-about-the-three-wise-men-story.html

How to Go to Battle with the Enemy (and Win!) - Your Daily Bible Verse - January 18